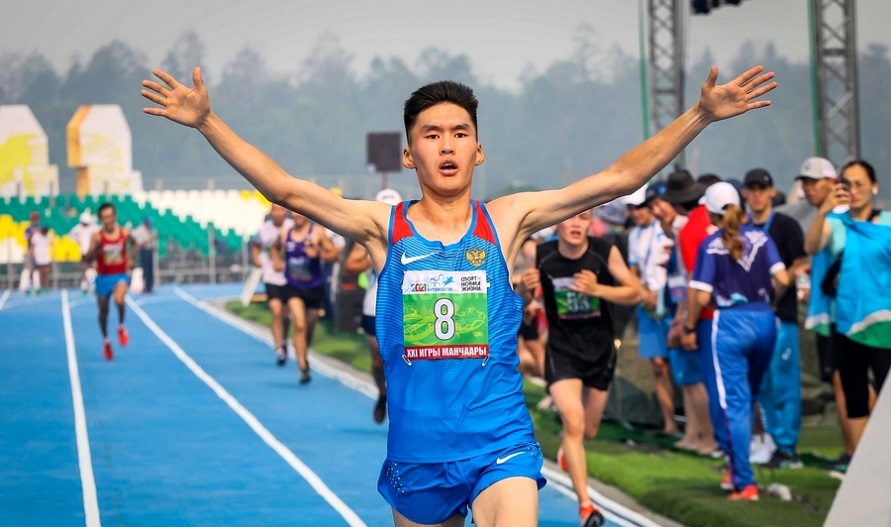 At the Games in Yakutia (Manchaara Games, Sports games of nations) Traditionally and historically, there is a kind of scoring system when identifying team results. Position teams are divided into four groups (industrial areas, central or agricultural uluses, northern and extreme northern), including there is a division by population size. To determine team results from 11 sports, the best indicators are taken into account 9 sports. Among the teams of the third and fourth groups of districts, the best results from 6-7 sports. When revealing team results, a rather complex mathematical calculation takes place. 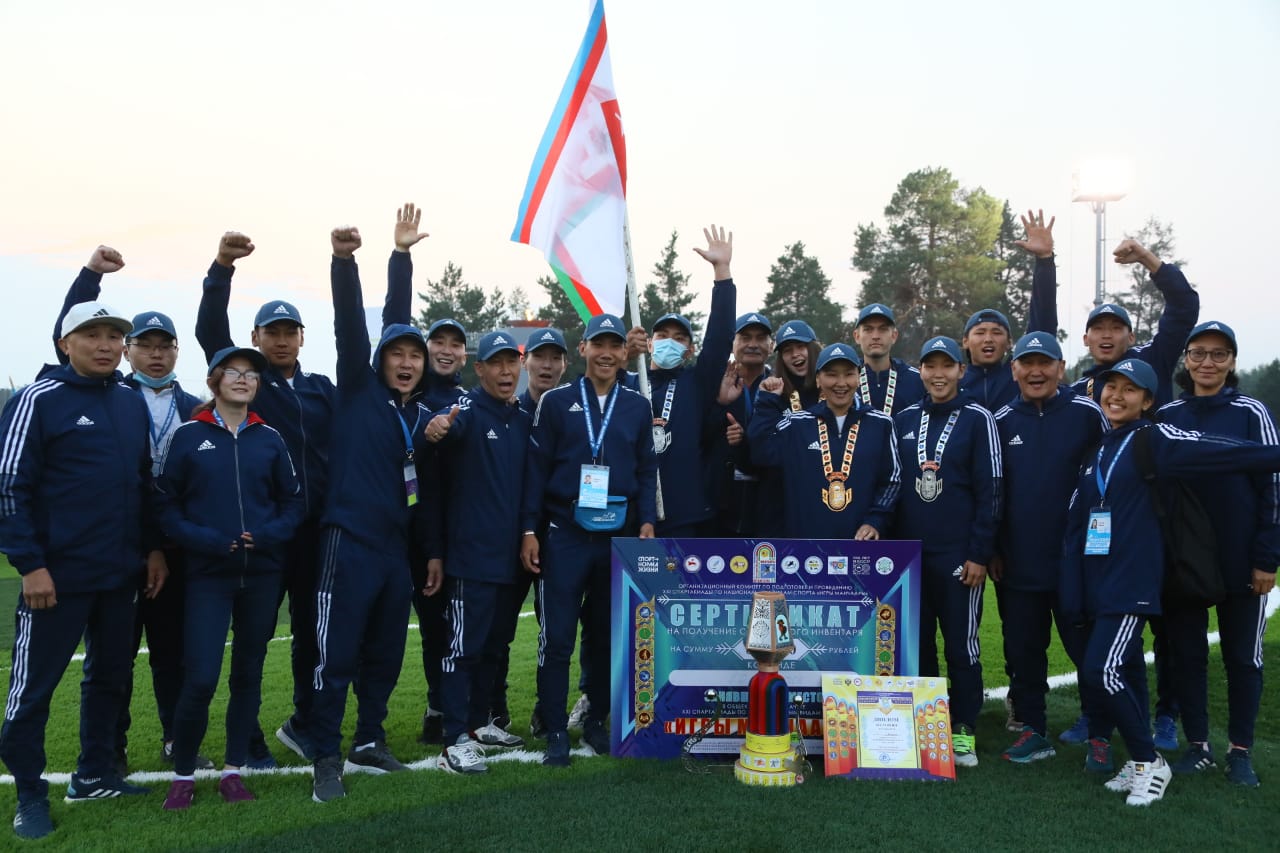 But, eg, at the Olympic Games and other major international sports forums, always and everywhere, unofficial team results are calculated by the number of medals won. It's simple, accessible and clear. Moreover, the awards are strictly regulated by rank (gold, silver, bronze), whether it is a team sport or a personal championship, where several sets of medals are played. Moreover, at the same Olympics (winter, summer) countries are not divided by population, geographic features or other criteria, eg, economic.

"Sport of Yakutia" for the sake of curiosity and for the sake of sports interest, counted all the medals of the XXI Spartakiad in the national sport "Games of Manchaara", held in Berdigestyakh. All in all, at the Games in the Gorny Ulus, 11 sports played 191 sets of medals.

Table of medals of the XXI Spartakiad in national sports “Manchaara Games”, 2021:

Mas-Wrestling World Cup final postponed from Moscow to Finland, it will take place in December

This decision was made at an extraordinary meeting of the Presidium of the International Mas-Wrestling Federation. If in previous years the first two stages of the World Cup were held in foreign countries, and the final stage was hosted by Moscow, то в этом году из-за ограничений Read more…

According to the Decree of the Head of the Sakha Republic (Yakutia) from 15.10.2021 "On amendments to certain legal acts of the Head of the Republic of Sakha (Yakutia) in SC "Modun" since 25 October, the throughput system is introduced. Посетители комплекса будут предъявлять QR-коды о Read more…

We have started accepting applications for the State Prize named after. DP. Korkina in the field of physical culture and sports

Commission for awarding the State Prize of the Republic of Sakha (Yakutia) named after D.P. Korkina in the field of physical culture and sports, according to the decrees of the Head of the Sakha Republic (Yakutia) from 10 Martha 2015 g. № 356 «Об упорядочении Государственных премий Республики Read more…